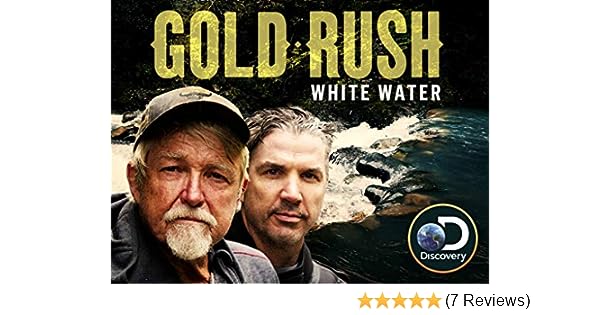 The location, which only recently became available, is surrounded by white water rapids, forcing the guys to dive into raging torrents. This reality series follows gold prospectors as they look for the precious metal in the wilds of Alaska. . The series is a spin-off of the original Goldrush series, and it features Dakota Fred and his son Dustin from that series in their new adventures. Despite the danger, Fred and Dustin are determined to make a fortune, no matter the risk. The series debuted on the Discovery cable network in 2018.

In the new reality series, which premieres in January, the father son duo return to McKinley Creek, Alaska, where they've enlisted a team of intrepid divers, mountaineers and bush mechanics to search for gold deep in one of Alaska's wildest creeks. . . . . . . 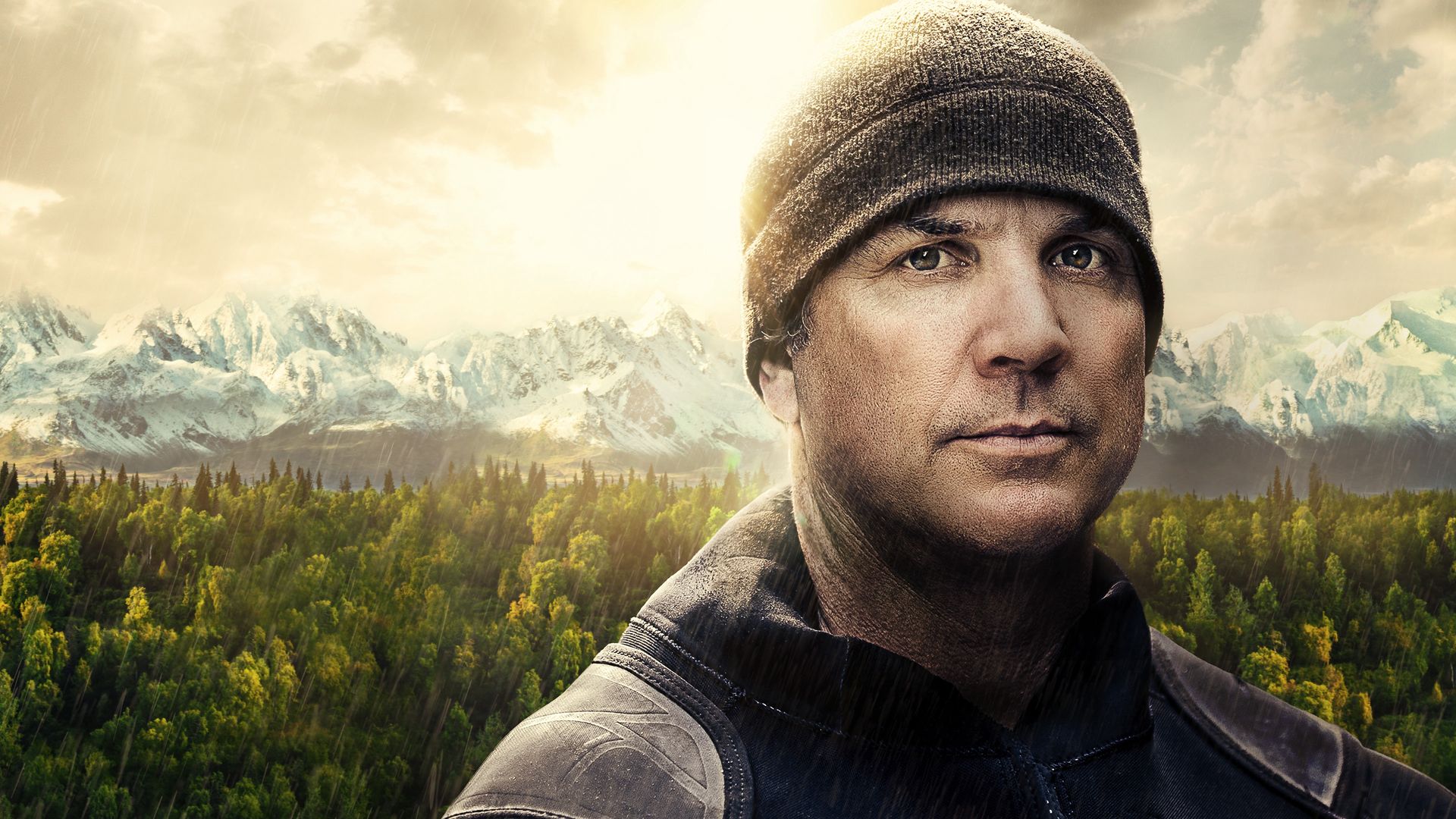 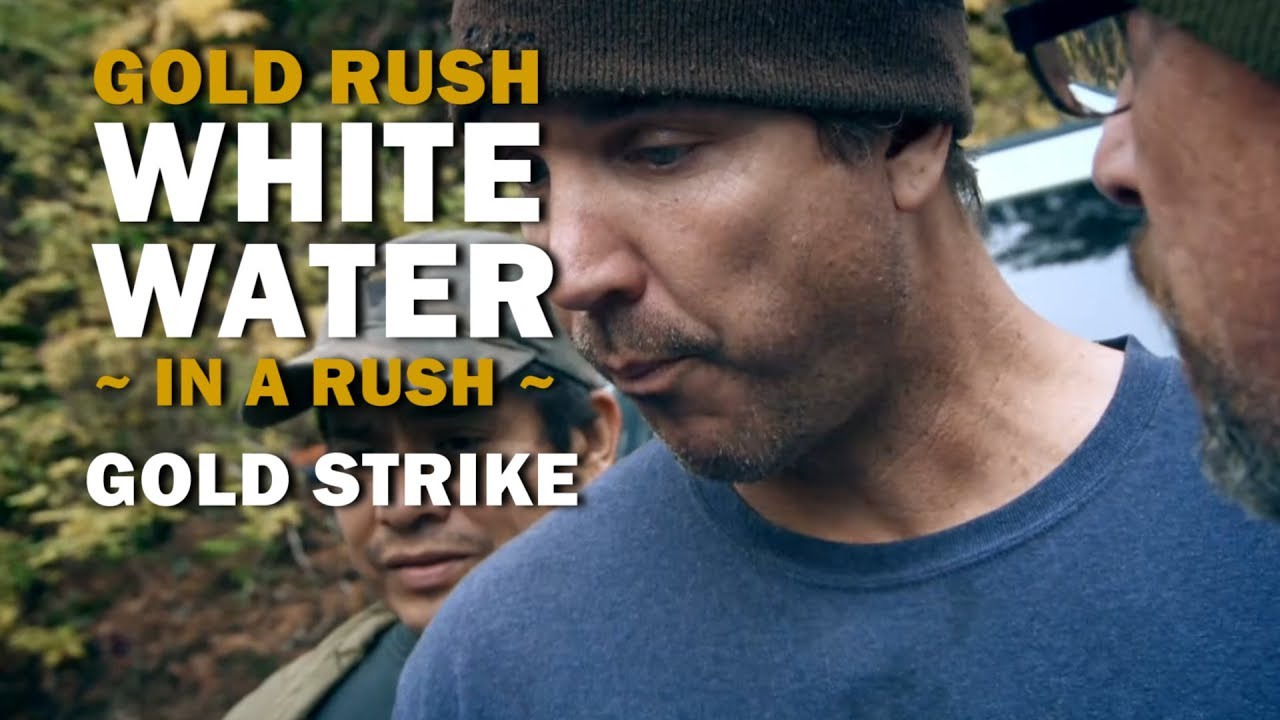